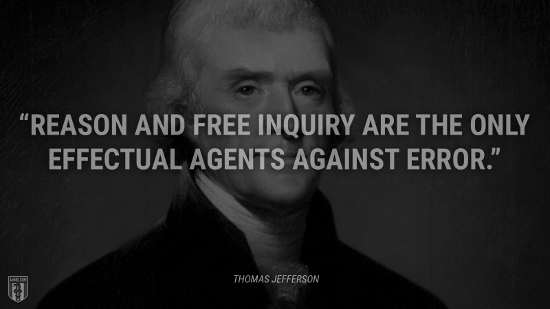 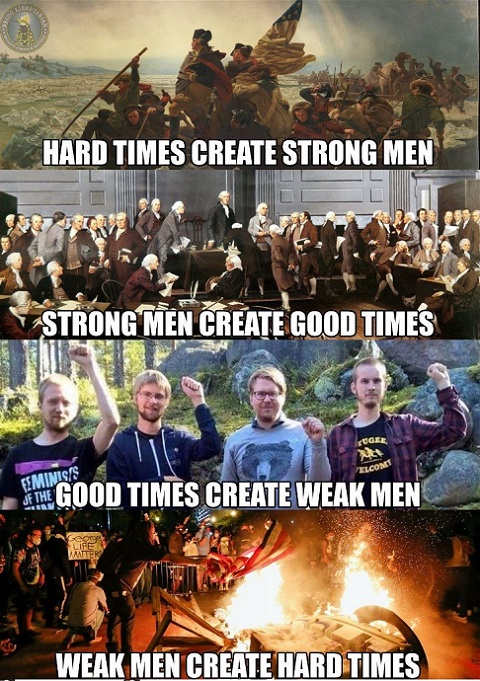 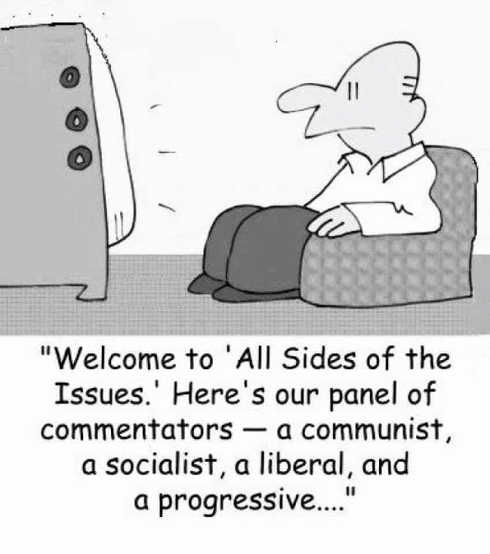 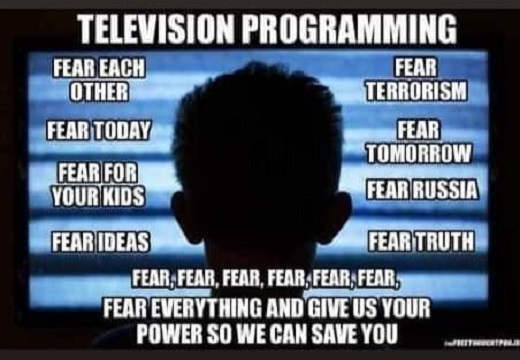 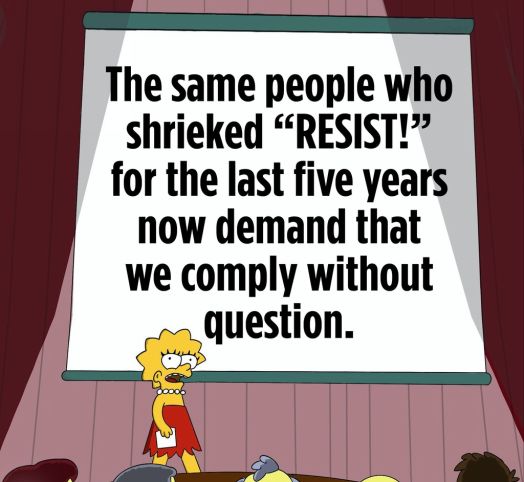 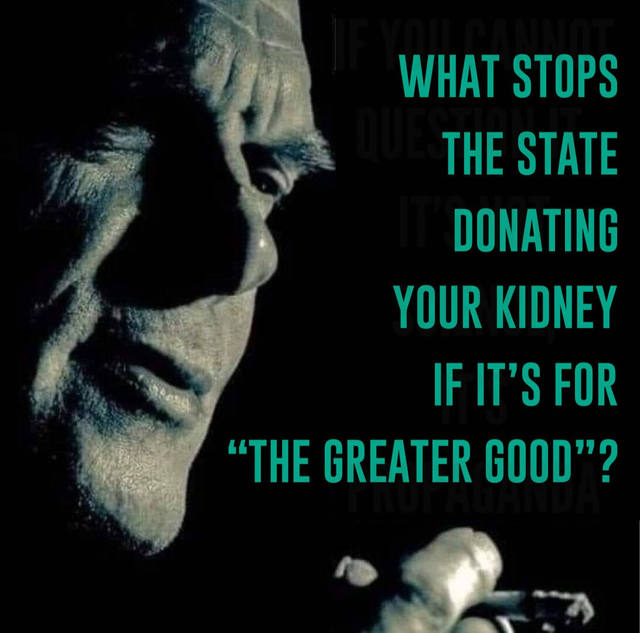 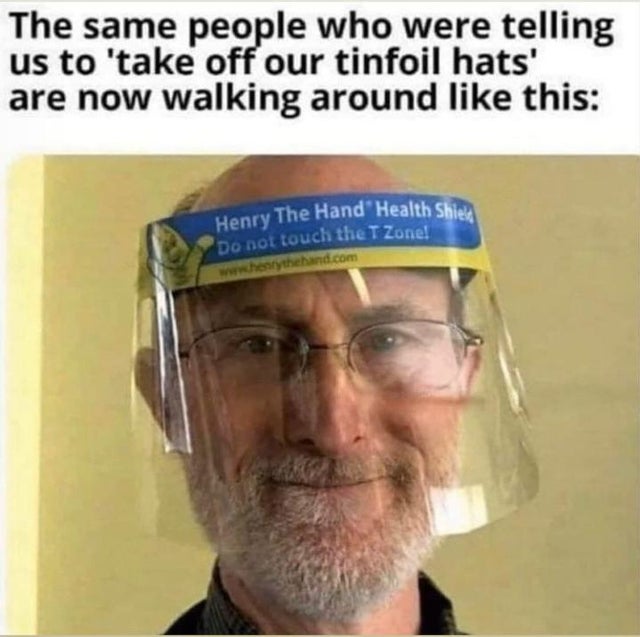 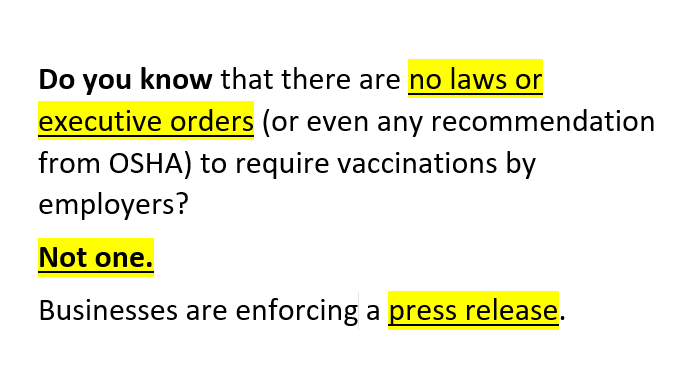 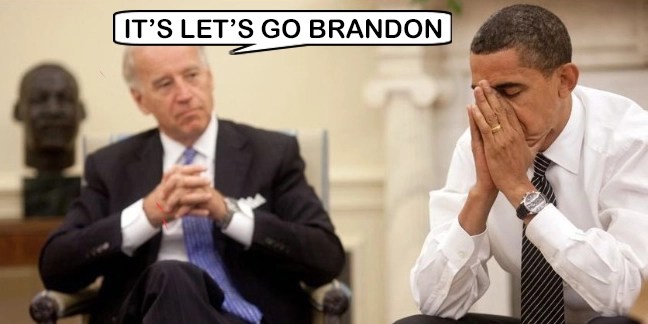 The NEWS says the California port situation is caused by a driver shortage.
Not so fast: It is in part caused by a California Truck Ban which says all trucks must be 2011 or newer and a law called AB 5 which all but prohibits Owner Operators.
Traditionally the ports have been served by Owner Operators (non union). California has now proposed banning Owner Operators.
Long term, truckers in California are not investing in new trucks because California has a law that makes them illegal in 2035. The requirement is to purchase electric trucks which do not exist in large numbers and are constrained by their short range.
And in the words of Paul Harvey, “Now you know the rest of the story”
BUSINESS
CARB to begin blocking certain trucks’ DMV registrations in 2020
Carriers domiciled in California with trucks older than 2011 model, or using engines manufactured before 2010, will need to meet the Board’s new Truck and Bus Regulation beginning in 2020 or their vehicles will be blocked from registration with the state’s DMV, the state has said.
The new “health-based requirements” will need to be met before a driver is allowed to register his or her truck through the Department of Motor Vehicles, CARB says. A new enforcement tool used by the DMV beginning in 2020 will automatically block 2010 and older trucks from registrat
N 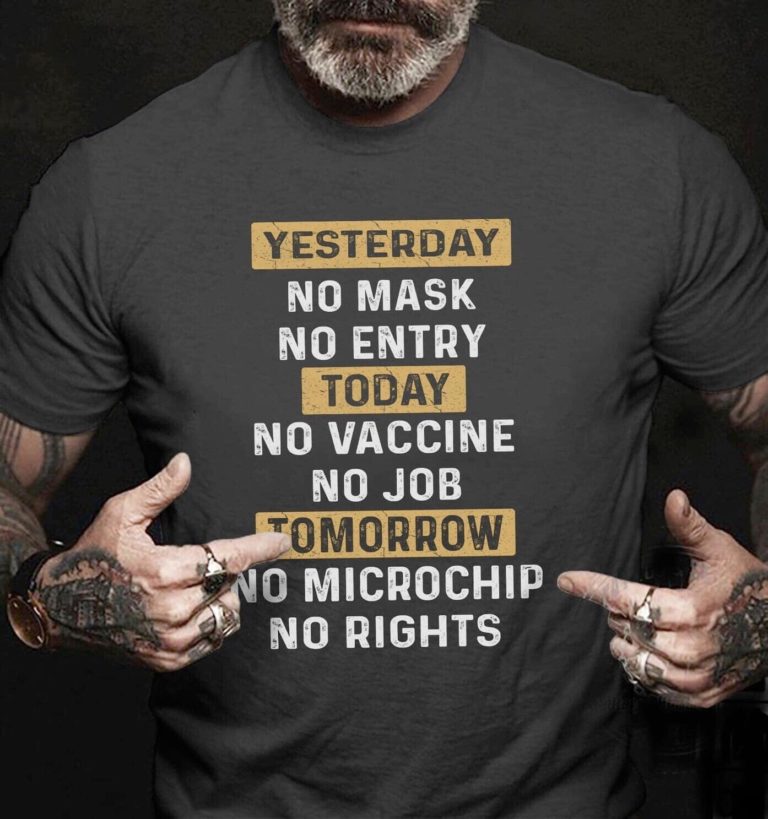 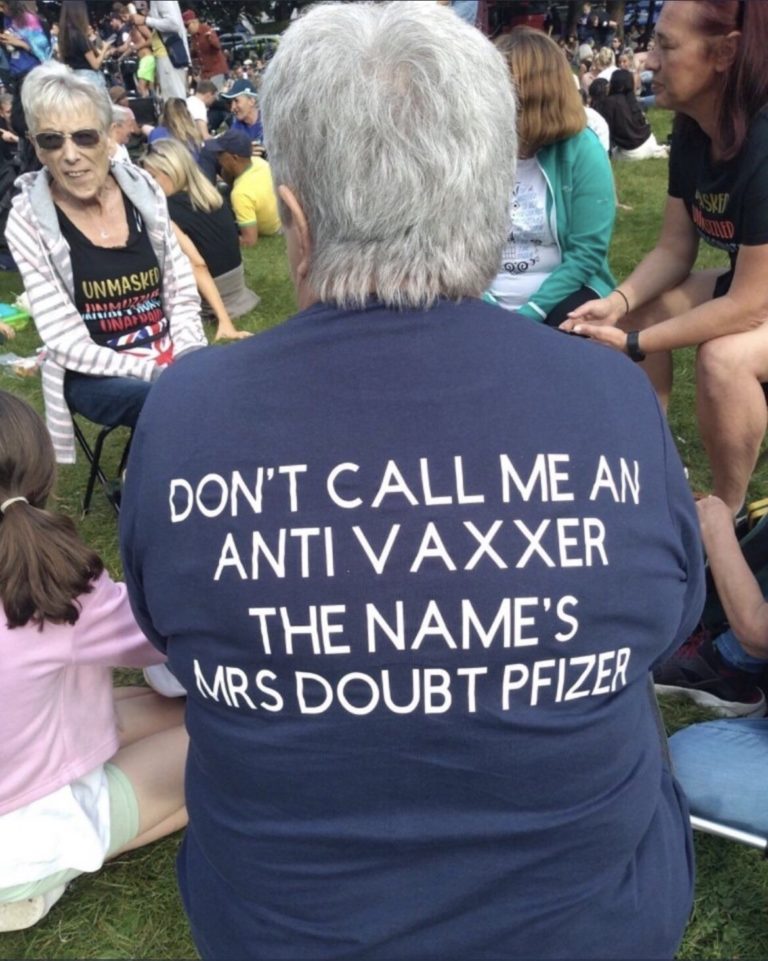 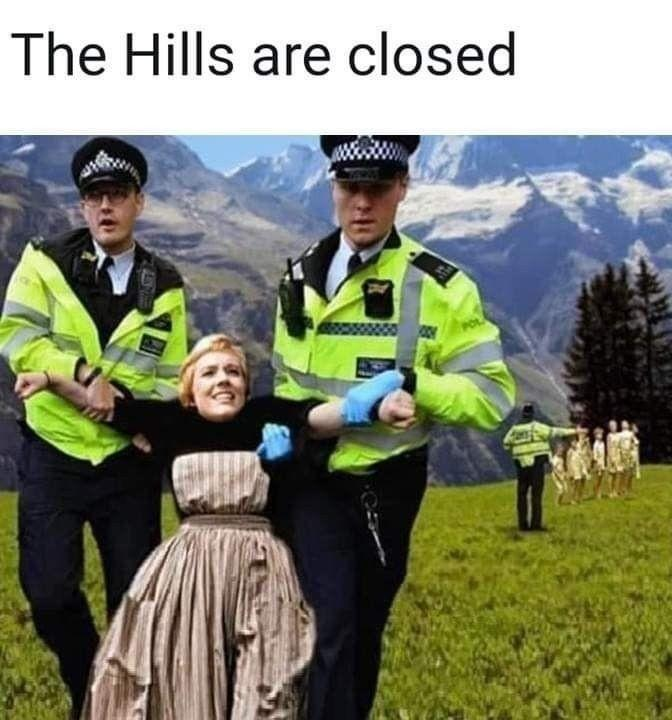 Found this on a Gas pump the other day.

Found this on a Gas pump the other day. 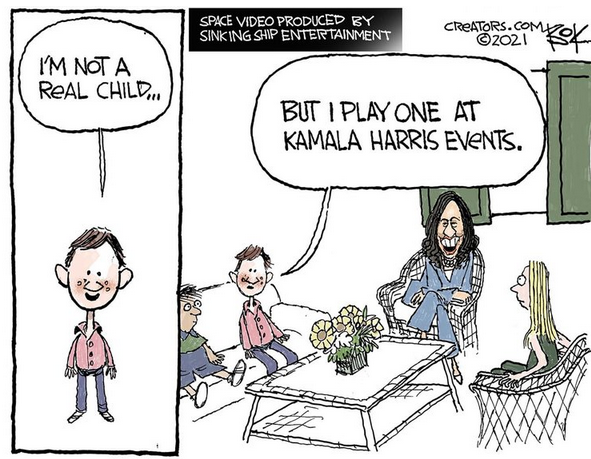 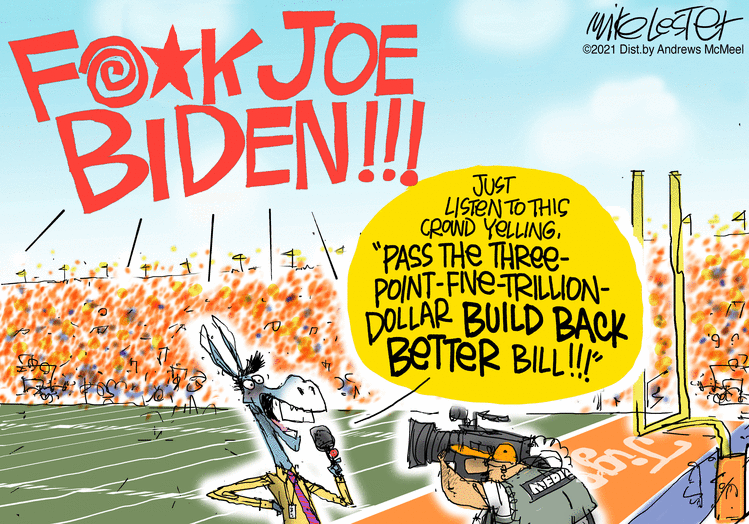 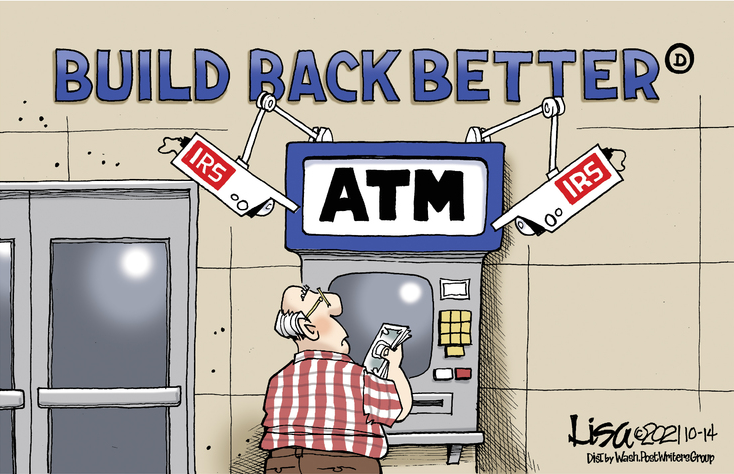 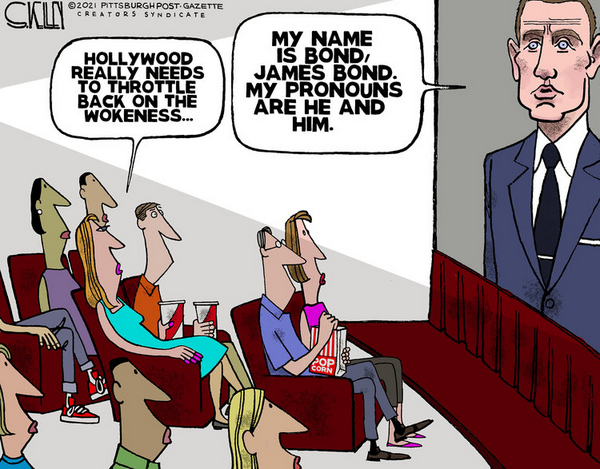 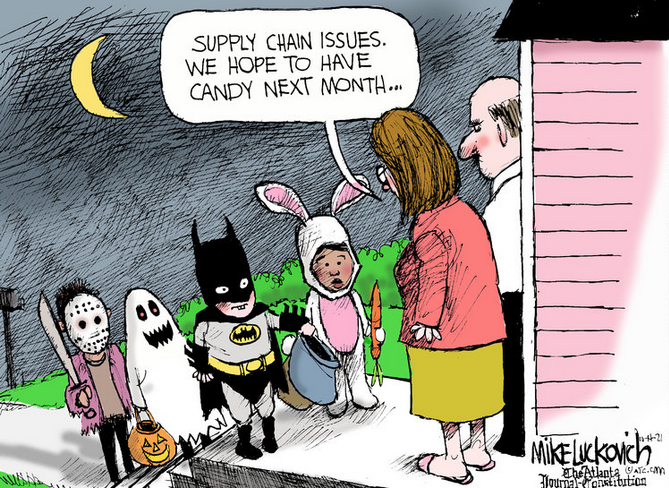 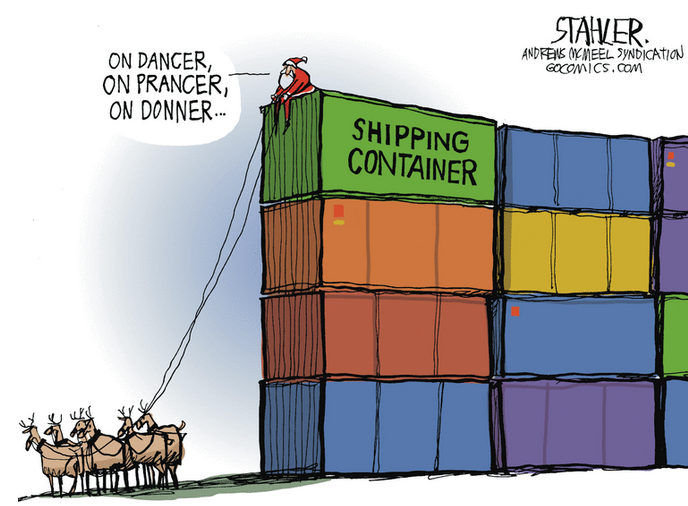 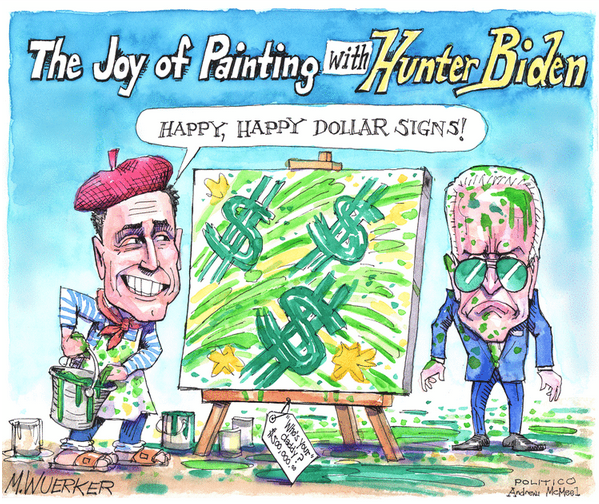 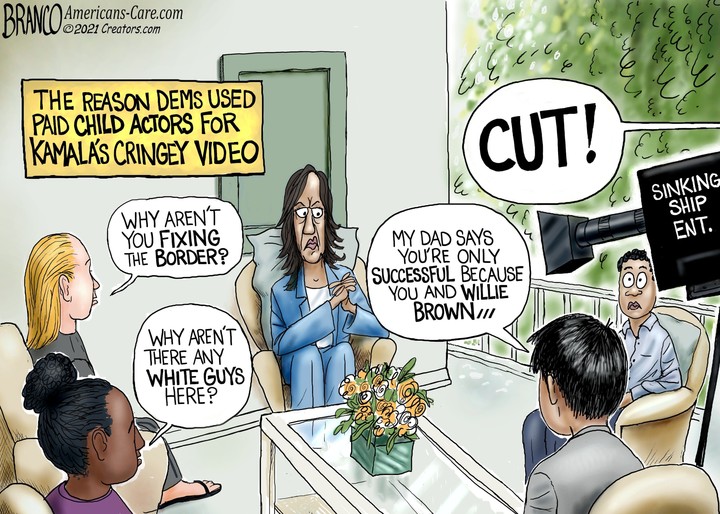 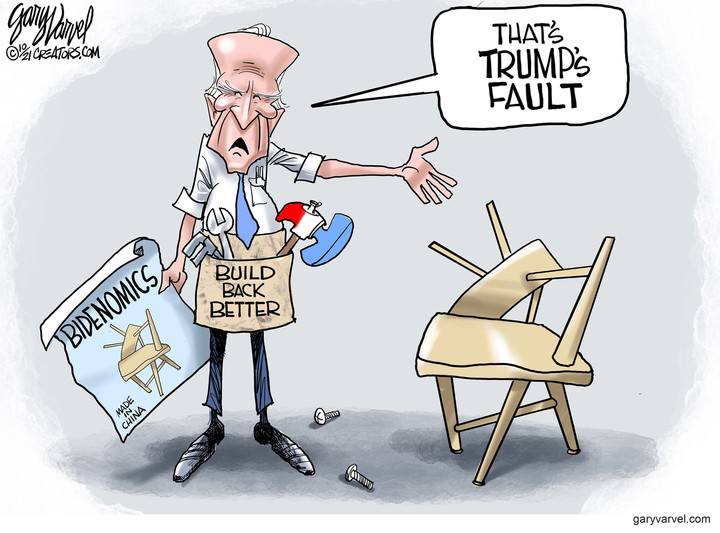 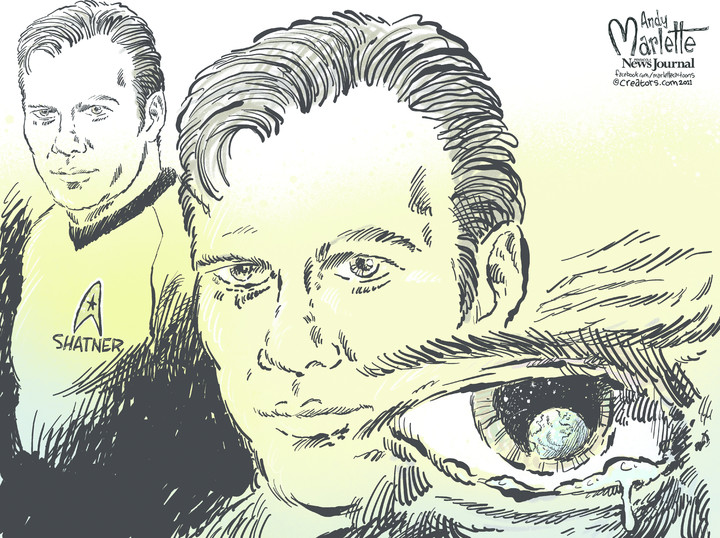